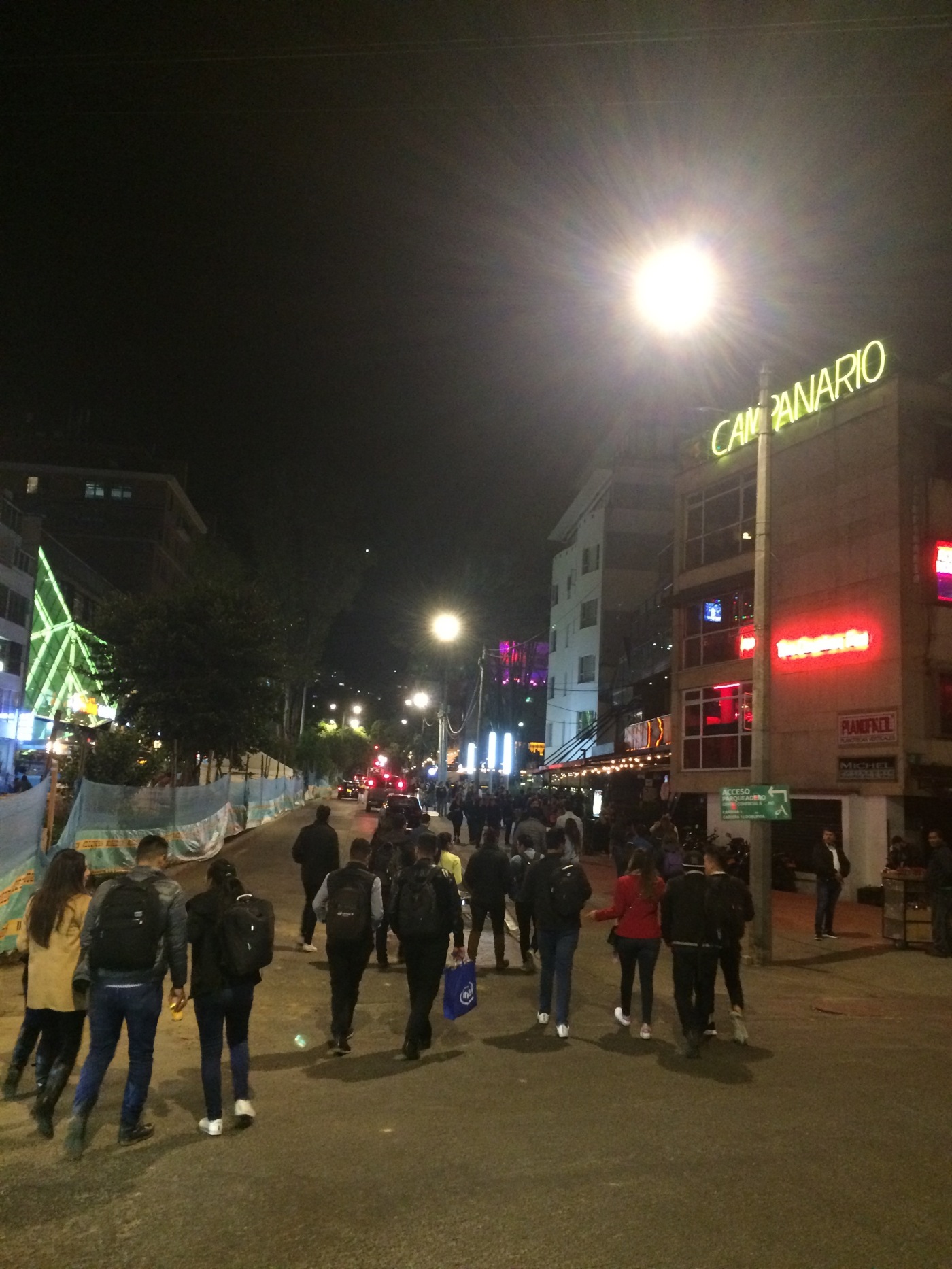 As an American, it’s interesting how other countries date because it’s vastly different than where I’m from.

This post explains what it’s like to date women from two cultures on opposite sides of the world: China and Colombia.

I’ve broken the explanation process down into five simple categories (in relative order): Tinder, The Date, Expectations, Sex, and Conclusion

Read on and then comment below with which country’s dating culture you find more appealing!

There are 22 million people living in the capital city of Beijing alone. If you can set up your Tinder profile halfway decently, you should be swimming in matches.

Over there, women are much better at moving the conversation along. They’re also more likely to ask for your WeChat (a popular messaging app). My recommendation is after 3 or 4 exchanges you ask her out.

With both Chinese and Colombian women, it’s best to have a specific date and place prearranged when you ask them out. Por ejemplo (for example), your line looks something like this:

Women hate having to make plans. If you do all the work for them, they’re that much likelier to say yes.

Chinese women aren’t picky about where you take them. Just be prepared to entertain because she will be shy. They will also be more casual in the way they dress.

Women here are much less participatory in conversations. Often messages go unread or unanswered. The conversations are also less exciting. An example of a typical exchange with a Colombiana looks like this:

Many conversations fizzle out at this point.

If a conversation gets past this point, try to move it over to WhatsApp, another popular messaging app.

Some women won’t want to give you their WhatsApp. If that’s the case, she’s not interested. Don’t hold out hope that she will eventually warm up to you. Take the L and move on.

Conversely, Colombian women aren’t shy about their feelings. If she’s interested in meeting you, it will be glaringly obvious.

With that being said, it’s much harder to get dates in Colombia. Women here are more interested in what you have to offer financially. The dating scene here does not feel like it’s predicated on personality or love. It’s more of a business. If you have a stable job or a lot of money, that will be very attractive to many Colombian women.

But huge caveat here: most of my time in China was spent NOT looking for a girlfriend. And I said as much while on Tinder. This made the date go more smoothly.

Take note: honesty goes a long way with women, and that transcends culture. No woman wants to feel like a pawn in your game, so treat her with honesty and respect. You’ll be surprised how well it works.

Traditional Chinese culture suggests that the man pays for dates, but at least in Beijing, women do well for themselves. Also, if she speaks good English, she likely has either studied or lived abroad, further indoctrinating her into a more western lifestyle. Asking her to split the bill won’t be seen as offensive.

“Where are you from?”

That’s the question every woman in Colombia loves to ask.

This also comes quickly in the conversation, right after asking how my day went and how my name is pronounced.

In most cases, she wants to confirm that you’re from the United States or somewhere similar.

Dating is not as fun in Colombia. The vibe isn’t as relaxed and in every instance, I was expected to pay. If you’ve been keeping up with my blog, you know how ugly this can get.

It’s my preference not to pay for the entire bill on dates. Coming from America, I prefer the 50/50 system so that no one walks away unhappy at the end of the evening.

But the culture in Colombia dictates that men pay. I simply circumvent this problem by choosing cheaper places.

One date doesn’t mean you’re in a relationship. Depending on how you’ve set up the foundation (casual, relationship, marriage), she’ll likely follow your lead.

If you’re only looking for a good time, she likely is as well. Women there do not fall into the trap of trying to change your mind.

With relationships, she’ll be hesitant to emotionally invest until she feels like you’re a legit candidate. But once she’s committed to you, expect her needs to change immediately. Talking every day is a must and eventually you will have to show some sort of financial capability. Personality only goes so far, so if you’re not planning on ever getting a promotion at your 9-5, expect her infatuation toward you to change.

Colombian women are transparent; it’s my favorite part about them. They will tell you their feelings and you will never be in the dark regarding where your relationship stands.

As such, if she feels you’re not putting in enough effort, expect a confrontation on the subject.

There aren’t many games with Colombian women once you get past the first date. Expect a roller coaster of emotions and be prepared to exit your comfort zone if you’re used to American women.

If this is what you’re looking for from Chinese women, you need to make it happen. Unlike in America where women are often the instigators, Chinese women are much more submissive and reserved. It isn’t in her culture to ask for what she wants. React accordingly.

Occasionally you meet the westernized Chinese woman who has no fear voicing her desires, but she is certainly not in the majority. “Face” is a big thing over there, meaning she values the way others perceive her.

If you’re in a relationship, expect it to get serious quickly. Her parents will expect that she is dating a man because she sees a future with him.

This is a good thing if you’re looking for marriage, but if you’re that guy who only wants an extended fling, you’ll find her desire to expedite the relationship’s timeline to be overwhelming.

In America, people may date for years. In China, it’s marriage or bust, so again, expect her early on to be assessing the long-term viability of the relationship.

Hit or miss. Once again, setting expectations is your best chance for success.

But there is no overarching answer when trying to predict the behavior of Colombian women.

One of my first days in Colombia I went out with a woman.

“Do you want to go back to my apartment?” she asked after the date finished.

Some of that could have been my gringo charm, but in every place I have visited, there is always that subset of women who aren’t looking for anything serious.

Finding these types of women usually takes time, a lot of swiping, and good fortune.

As is obvious by now, honesty is your best policy, no matter if you’re in China, Colombia, or the North Pole. In this era, people respond so much better to transparency than halfhearted truths.

My advice, no matter where you are: be respectful, be yourself, and live with the results.

Good things tend to come to those who put in some effort and treat people the right way.

3 thoughts on “Dating in Colombia VS Dating in China”