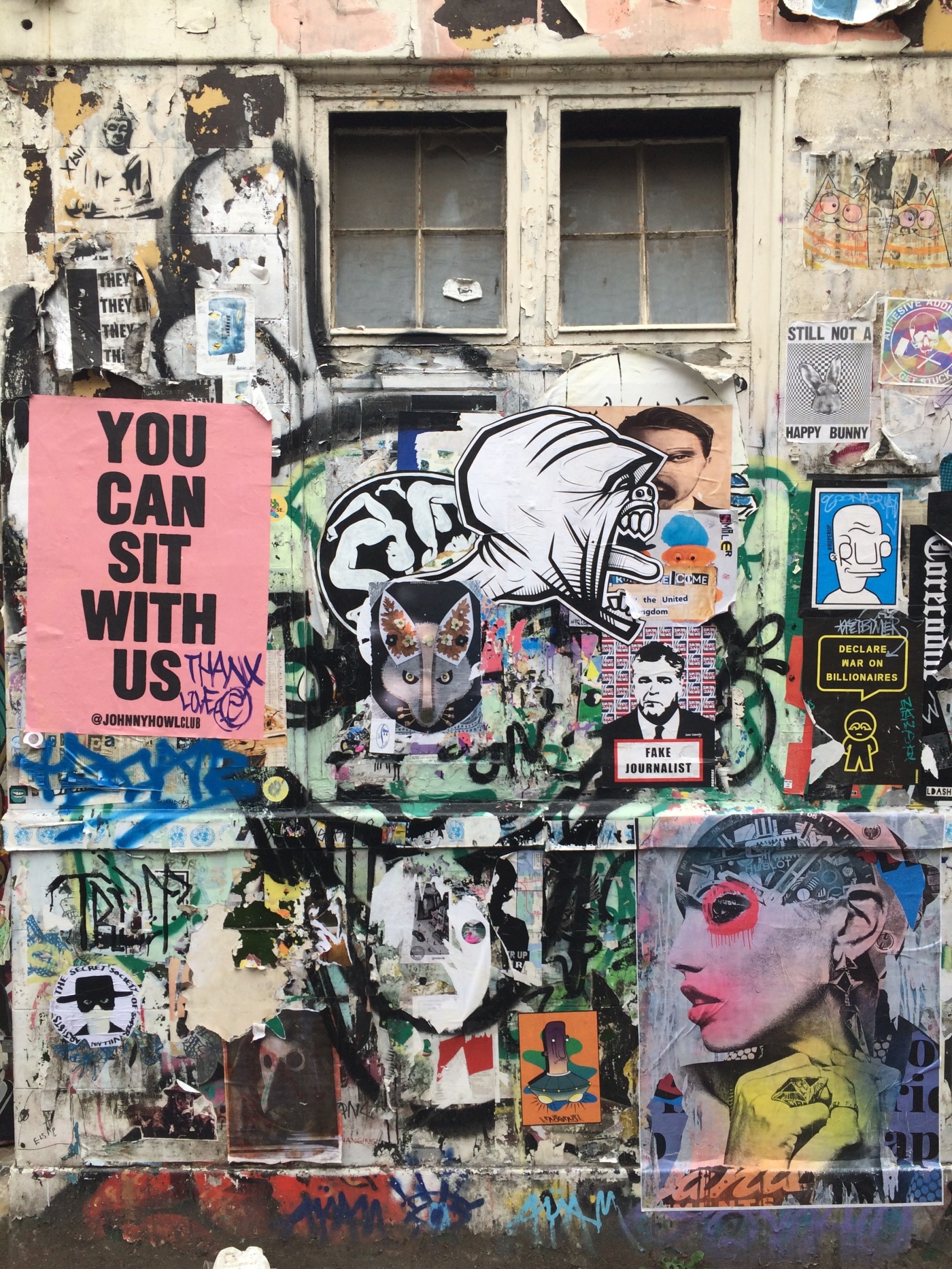 So I get let go and now I have to make a move. There will be no income for the foreseeable future.

I got about $6,500 in my checking account after I pay off my credit card bill, and I have no idea what to do. I got some money coming in once this ghostwriting project is finished, but that’s not enough to set me up for a year.

I’ve been at my parent’s house for two weeks and I can feel that envelope trying to move. “Push me,” the envelope keeps saying, as if I’m some pathetic, impressionable soul. Actually, I am, but is the universe really guiding me this way?

I haven’t gotten laid in months, my swag and appeal to the opposite sex having been dried up by the beaming Florida sun that pierces through the blue sky and burns the skin on my nose until it peels and affects my vision.

Last time I checked, a flight from MSP to London was $380. I log into Kayak hoping the price stays in that range. Ten seconds later, a number appears on my computer screen. $354. That total brings me to Denver, via the dispirited Spirit Airlines. I only have to sit there for eight hours, and then I can board a plane to London. If I were better off I could go directly across the pond in business class for $1,800 from MSP, but that’s not going to happen.

In many ways, I’m poor, unemployed, without health insurance after a lapse in judgement and policy, and now I want to go to one of the most expensive continents. Logistics don’t interest me at this point. I’m just going to hop on a plane and throw caution to the wind because there isn’t a better time than right now to do what makes me feel whole.

What’s the alternative? I have all these old birds who have been around the block telling me to wait and that I can go later. “You can always go to Europe,” they crow, not once mentioning a date or aiding in the process of making that future date a reality.

It’s like a well-intentioned oppression from these people, like they don’t want me to be unconventional. Maybe that’s because to them success isn’t found in experiences. It’s found in a 401k and a mortgage, living a life that asks for their everything but only gives stability in return.

I was rummaging through Indeed.com recently, looking for jobs. They all sound so hopeless, the descriptions for positions written by people like me who try to intimidate less-read people into thinking the job is actually sophisticated and special. In reality, it’s just a job, a way to get from one week to the next.

I almost puked when the recommended jobs email came through two days later. The third title down on the list of yawners was a grave keeper. I don’t know what’s worse: that job which pays $14 an hour or the algorithm geniuses at Indeed who looked at my resume and thought I would be a good candidate. I mean, geez, some days I romanticize death, but not enough to go work next to the past tense.

London, England. Amsterdam, the Netherlands (that sounds dorky). Berlin, Germany. Florence, Italy. Barcelona, Spain. Paris, France. Reykjavik, Iceland. I’m going to lose my mind on this trip, but altogether become more interesting to the opposite sex. Err, I think I will. That’s what women want, right? Ambition and intelligence. I think those are attractive qualities, based on the Tinder profiles of women who announce that’s indeed what they’re aspiring to find.

But I don’t believe it. It’s money and power that move the needle in the real world. Maybe in college being well-read or intelligent could work in the animal kingdom, but out here, it’s all about the green. And that’s something I possess very little of.

I won’t go further because everyone knows that’s how the world works. I’m not writing this with the hopes of shifting the paradigm, that we all suddenly become more conscious of the world we live in and change our values. No, that would be silly. And if I ever run into a couple million dollars, I’ll likely not care one iota about the paradigm that is disadvantageous to the ones below certain tax thresholds.

Maybe I’m just frustrated with dating. I haven’t been with a woman under thirty in almost a year. There is some sort of analysis to be gleaned from that, like maybe when women reach a certain age, they don’t buy into fairytales anymore. But then you try to talk about this kind of stuff with an actual woman and I get the creepy stare back, like I am the biggest pervert in the world.

That label might not be far off. This woman in Italy said I was tall, and usually when they say that it’s covert language for something else. So, I went to her cooking class in hopes that she would incite something else.

I definitely didn’t go there for the cooking, as much as I tried to convince myself I did. The only thing I cook is cereal, pasta, and fried eggs, maybe a cheap steak if it’s on sale. I’m not a psychiatrist, but if I’m not there for the cooking and if I do want something else from this woman, doesn’t that make me slightly perverted?

Maybe it’s not perverted if it actually comes to fruition, if this woman has requested my presence not so I learn how to make tiramisu, but for something else.

That’s why I read books. I fall in love with those women and I have no idea what they look like. I remember when James said being intelligent is a burden. It’s not a burden to actually be smart. The difficulty is in trying to relate to people who don’t see the world through the same prism as me. That’s where the alienation comes from. Which really makes me question why I was encouraged to become educated, to fall into a universe that doesn’t necessarily offer happiness. Knowledge is power, but it’s also misery. It’s not fun to be aware of how corrupt and evil this world is.

It’s getting close to my bed time and the plane is delayed. A nine-hour flight suddenly is going to be extended. And it’s only going to get worse. London is calling, but maybe not for me.

*This is the first in a series of posts, each one a chronicling of my time spent in a new European city.

Know someone looking for a ghostwriter? Click here to find out more information

10 thoughts on “Europe Explained (part one)”